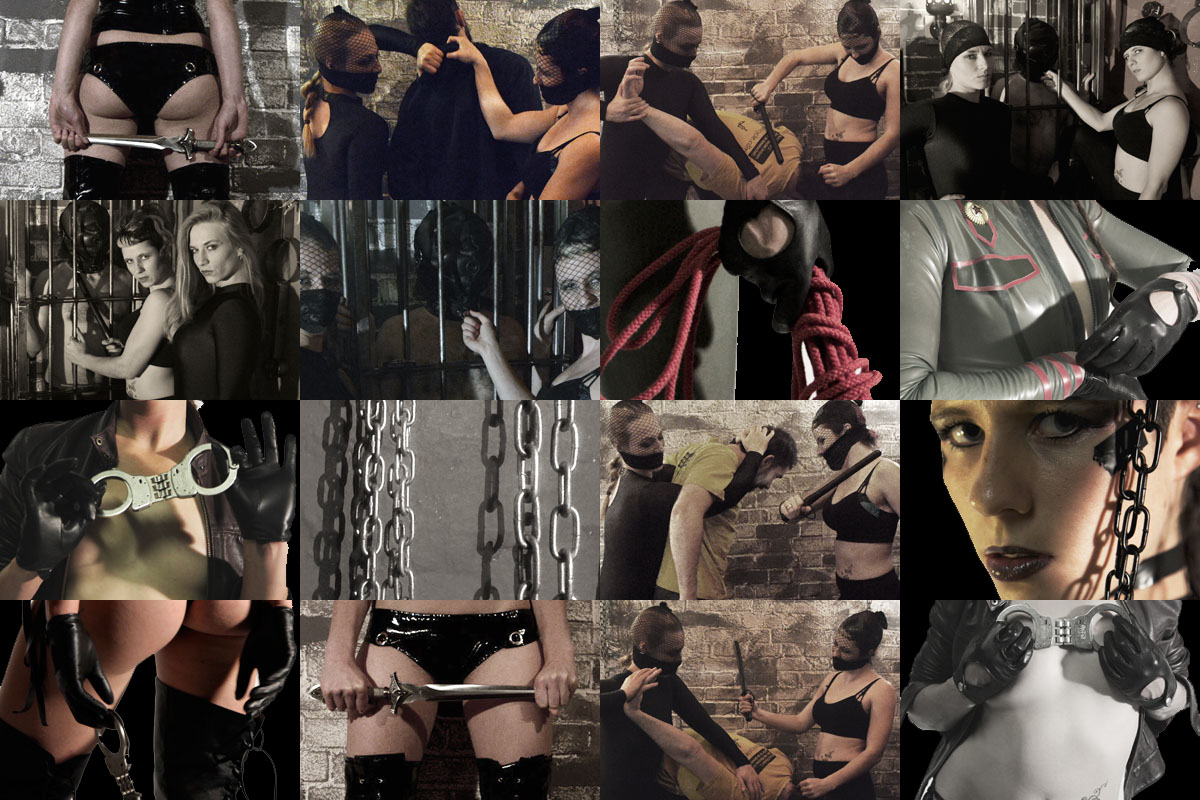 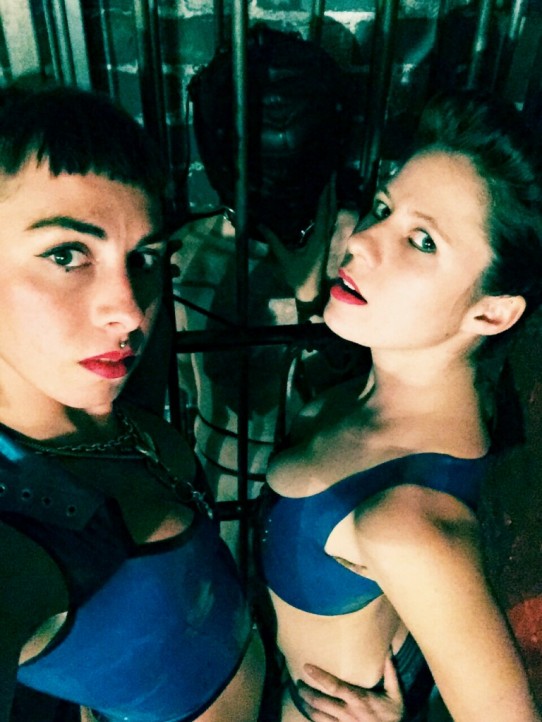 After some initial e-mail exchanges to agree the data and some general likes/dislikes/limits communication went very quite as the agreed date approached.  The kidnap had been arranged for a Monday evening and the set-up (at my request) was that I would be abducted at some point on Monday evening but I wouldn’t know in advance specifically where or when. On the friday before I received an e-mail from Mistress Pip with a detailed itinerary I was to follow on the Monday evening, various locations with times and instructions of the route to walk between them. As suggestion of Mistress then I walked the route over the weekend to make sure I was familiar with it so wouldn’t end up lost in the dark on Monday evening. And that was the last I heard, no confirmation on the Monday, this really added to the uncertainty of it all. It also struck me that I had not at this point spoken to Mistress Pip, I did not know what her voice sounded like. I also had no idea who would be her partner in crime during the Kidnap, something I didn’t find out until several hours after the snatch.
The initial checkpoint was a beer garden of a pub, I was reasonably sure that this wouldn’t be the location of the snatch as it was a bit too public, I was correct in this. After a small whiskey to calm my nerves, I turned off my phone and began to walk the prescribed route. To increase the element of surprise I was instructed to use ear phones, I elected for an audio book over music, not as load perhaps but more distracting.

About two and half hour later it happened, en-route between two of the ‘checkpoint’ locations I was completely taken by surprise. Grabbed from behind, knocked to the floor. In no time at all my hands were cuffed behind my bag, a gag inserted to my mouth and a bag over my head.  I was dragged for a short distance, threats whispered in my ear and occasional punches to keep me subdued. Tied to a tree my pockets were emptied and I was left, perhaps not for that long but its not that easy to tell with virtually all senses obscured. Straining to hear, finally I could hear feet approach, more threats before being loosened from the tree and bundled into the back of a van, further restrained and menacingly questioned before being covered with something (a blanket as a guess, I was still hooded).

After driving some distance the van stops, the door opens, its very very quite, get the sense we are in the middle of nowhere. More questions, clothes undone, nipples, cock and balls prodded, squeezed, mocked. After an indeterminate time of this treatment we are underway again.

Another stop, this one the last one, I’m frogmarched from the van (still hooded), pushed nose to a door before it is opened and I’m pushed to the floor, stripped and the cloth bag covering my head replaced with a tight leather, eyeless hood. Ordered to stand I’m forced to walk a short distance and locked in a standing cage. I hear a door close and I’m left alone with my thoughts for some time. Can here Mistress’es voices in another room, but too faint to get any idea of what is being said or planned. 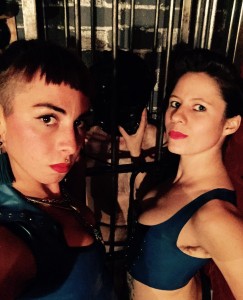 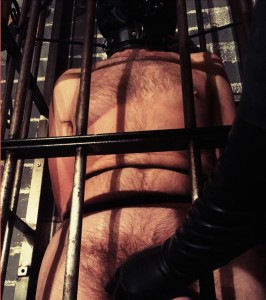 I highly recommend a Kidnap session with Mistress Pip and her associates. I have sessioned with many different Mistresses dozens of time but nothing has ever come close to the intensity of the Kidnap and prolonged captivty following the snatch, an experiece I plato repeat in the near future.

To book a kidnap.